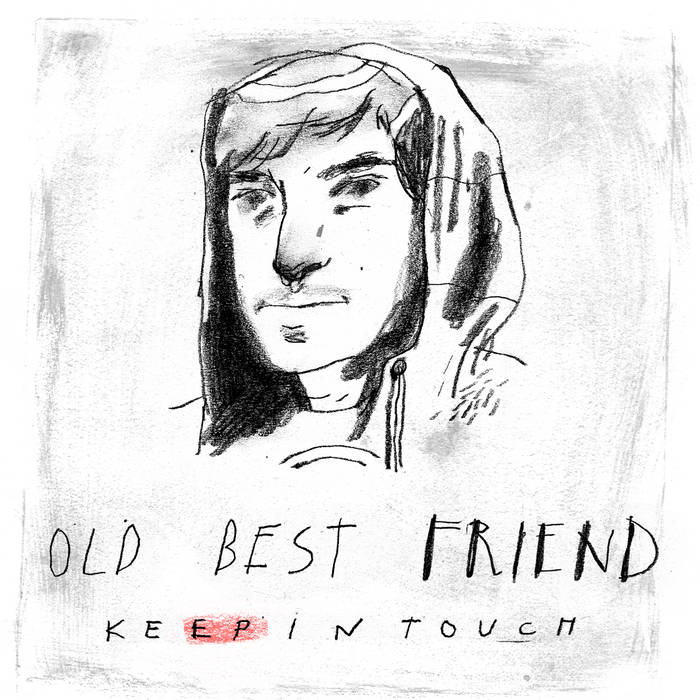 Daniel Bogosian Fantastic but short EP. Things that happen and the lines I lift are two songs that would stand out in any collection of tunes; quite a rocking songwriter EP here. Favorite track: Things That Happen.

all songs written by Mike Comite

Joshua Cipolla - piano on "The Lines I Lift" (www.joshuacipolla.com)

additional vocals and handclaps on "The Lines I Lift" performed by The Venetia Fair (www.thevenetiafair.com)

artwork by Will Lambros (williamarthur.tumblr.com)